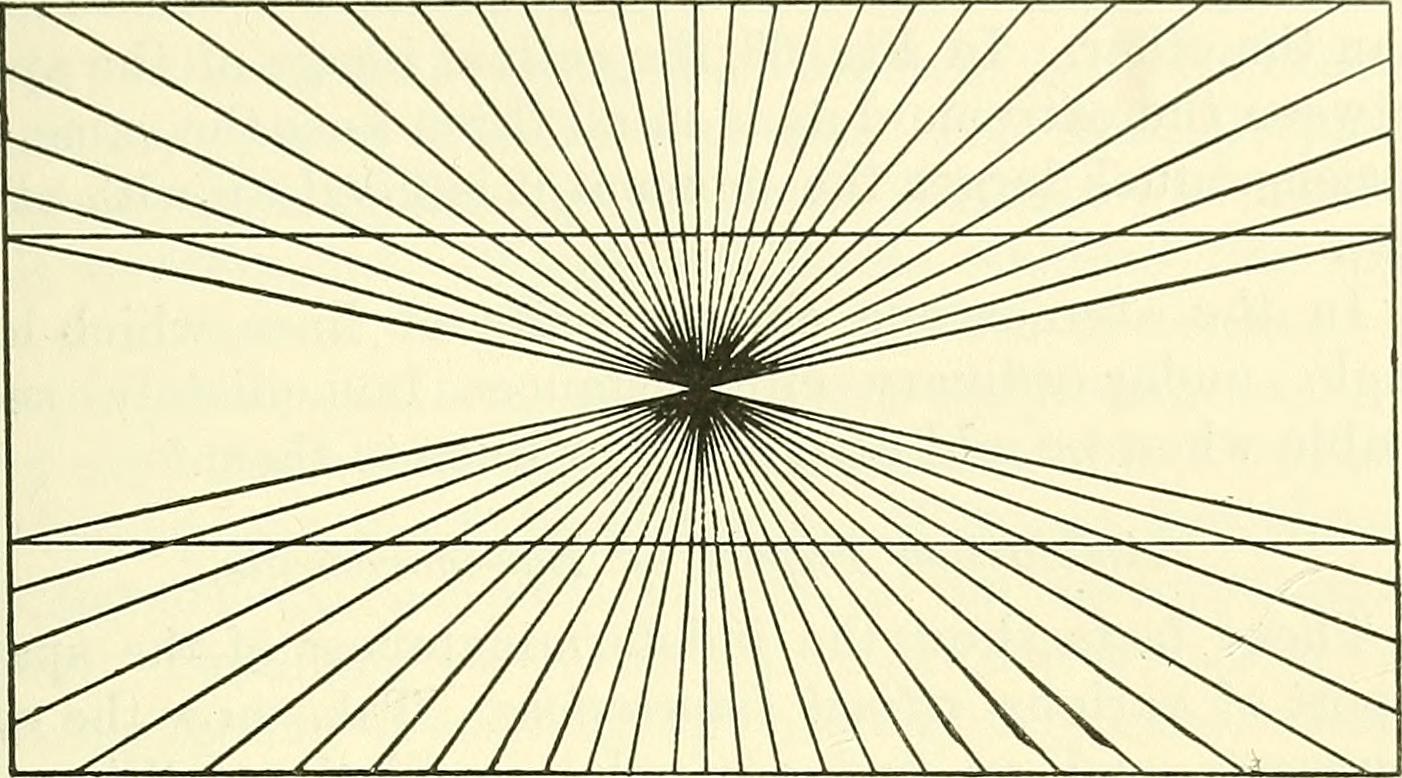 Argument: There is a familiar argument (at least since Bentham) that moral progress is brougt about through the successive enlargement of the moral sphere. The spectacular recent advancements in robotics and artificial intelligence provide the opportunity for moral philosophers to openly address the question if robots are the next candidates in line to be awarded membership to the moral community. A positive answer to the general question, though, would be just the beginning of the discussion, leaving open a host of challenging philosophical problems. Here are but a few: what sort of moral status would they have? Are robots at least in principle capable of moral cognition? What kind of norms might emerge from human-robot or robot-robot interactions? Can (or indeed should) ethical values be embedded somehow in robot design?

Our half-day workshop in robo-ethics aims to discuss some of these problems, and represents a first iteration of a cooperation project between the Reilly Center for Science, Technology and Values at the University of Notre Dame and the Research Center in Applied Ethics at the University of Bucharest, with the support of the IRH-UB. 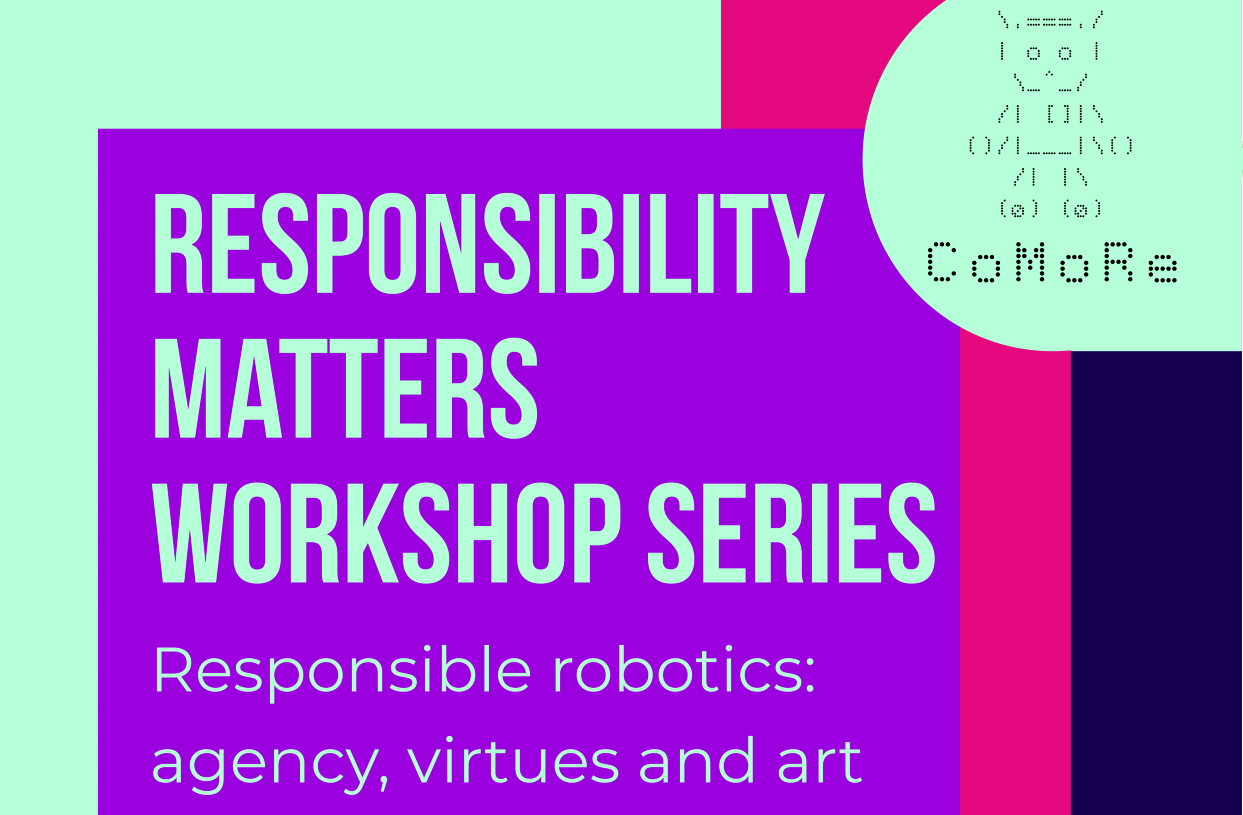 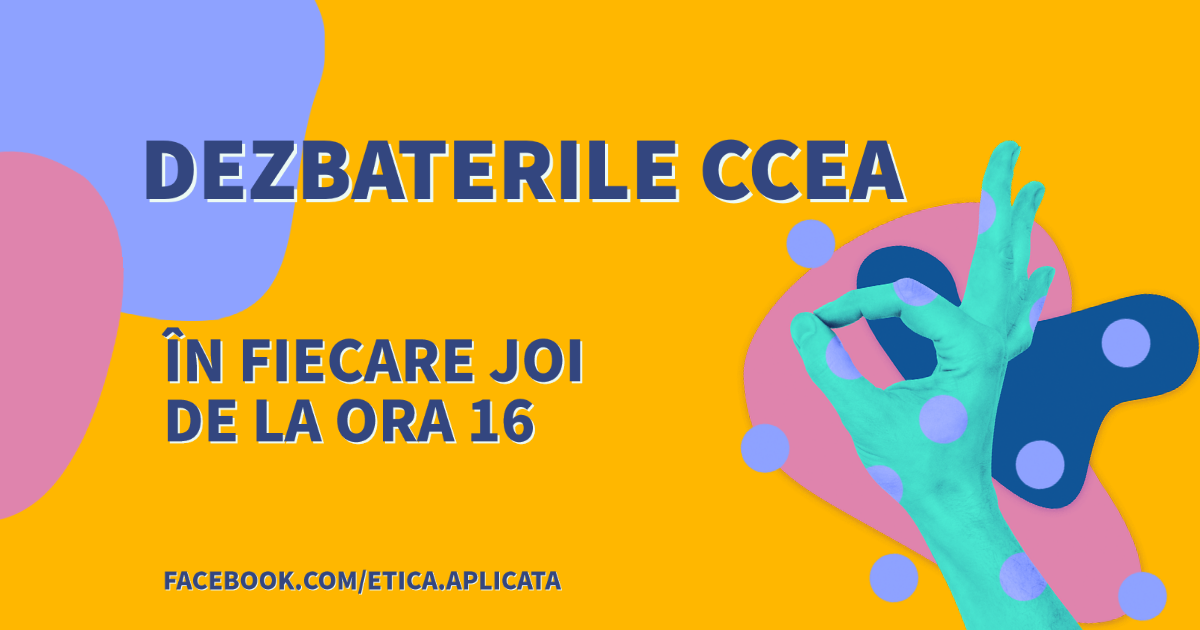 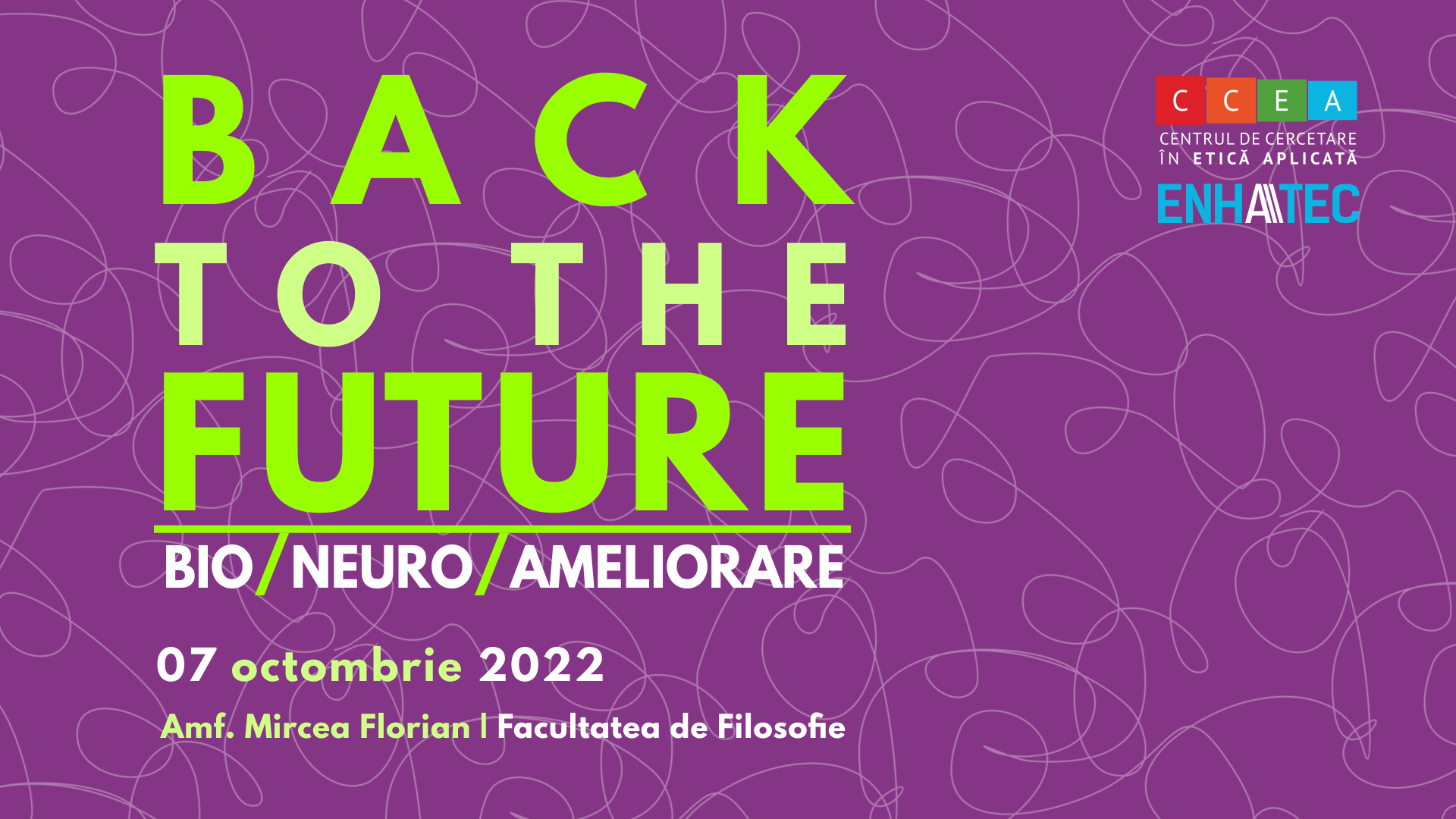 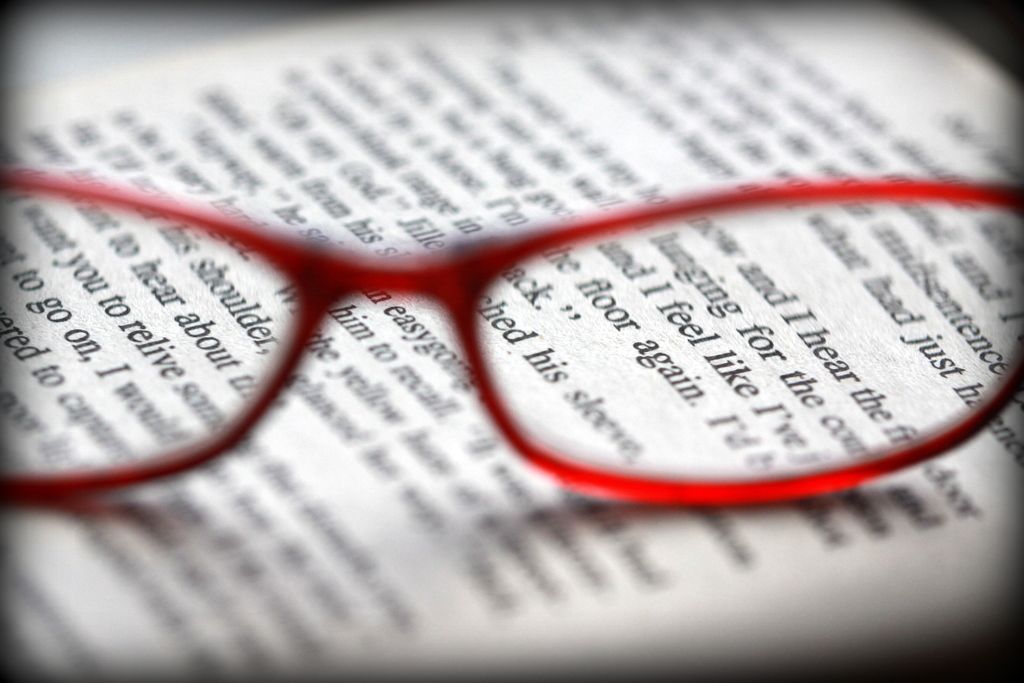